From 1 Small Store in Juhu, Mumbai to more than 100 Parlors across India | Story Of Naturals Ice Creams 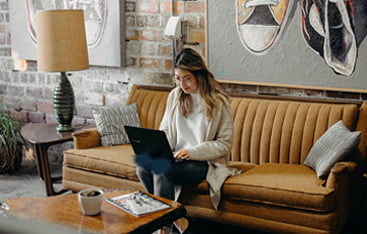 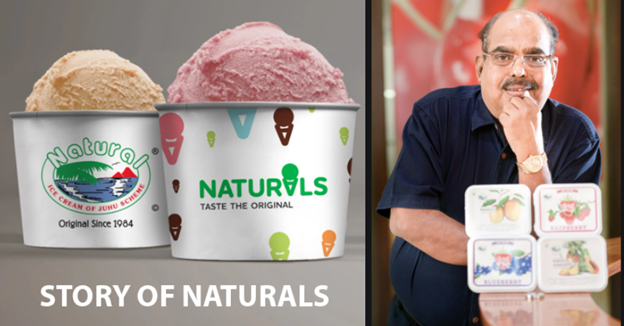 There are a few brands that have revolutionized different industries in India over the years, be it in terms of quality, supply, or in terms of variety. They have given cold feet to their competitors, have brought in challenges, and simultaneously made a name for themselves.

One such brand in the FMCG retail business is Naturals Ice Creams. A brand that understood customer choice and taste, capitalized on unique product options, and established a reputed name in the age-old ice cream parlor business of India.

The Adventurous Milestone of Naturals

In 1984, a small ice cream parlor was opened amidst the hustle-bustle of Juhu, Vile Parle in Mumbai. The brainchild of Raghunandan Kamath, Naturals ice cream offered around 10 flavors, mostly fruit-based, an aspect that became their USP.

The idea for the brand developed and emerged due to the childhood upbringing and experiences of Kamath. As a child, he grew up watching his mother’s cooking and his father’s business of selling mangoes. However, he also grew up in a poor village, where he struggled in school and eventually moved to the city of dreams, Bombay to help his brothers.

In Bombay, where Raghunandan started handling the small ice cream side business of his brother’s South Indian Udipi called Gokul, he started understanding the importance of a niche business amongst the heavy competition.

Finally, in 1983, Kamath was brave enough to borrow just Rs 3.5 lakhs and launched his own venture, a dream he had since he was a teenager. Who knew, his decision to establish just the first standalone ice cream parlor in Mumbai, would be as rewarding as it turned out to be?

Secrets of the Grand Success

Since the start of business, founder Raghunandan Kamath prioritized two major plans. First, learning from customers where he kept his business model dynamic enough to keep launching new products as when and required. Second, to ensure demand, he created an atmosphere for customers to enjoy his products. 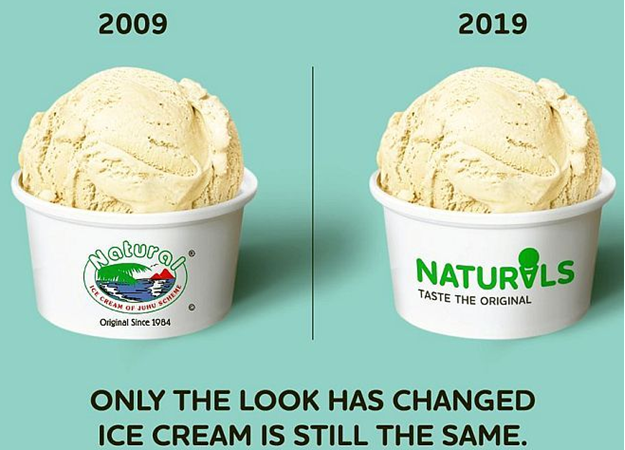 Initially, he used to sell spicy Pao-bhaji and have an ice-cream segment on the side, where customers were bound to try the cold flavors after a hot meal. Second, he effectively ensured to maintain the flow of some big Bollywood customers to his parlor, by providing healthy options and valuing their tips.

With this flow and high rate of revenue, Naturals Ice cream, which started from one small parlor in the city of Mumbai, has now expanded to multiple branches in various states, including Delhi and Kolkata.

From one single store, in a tucked-away area of Juhu to more than 100 stores across India, from just 10 flavors to more than 80 year-round flavor catalogs, Naturals Ice cream has made a special place in the hearts of many Indians. 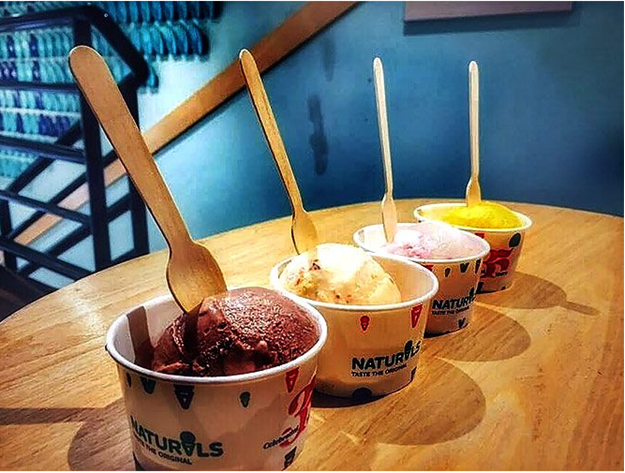